Check Out Our Recent News 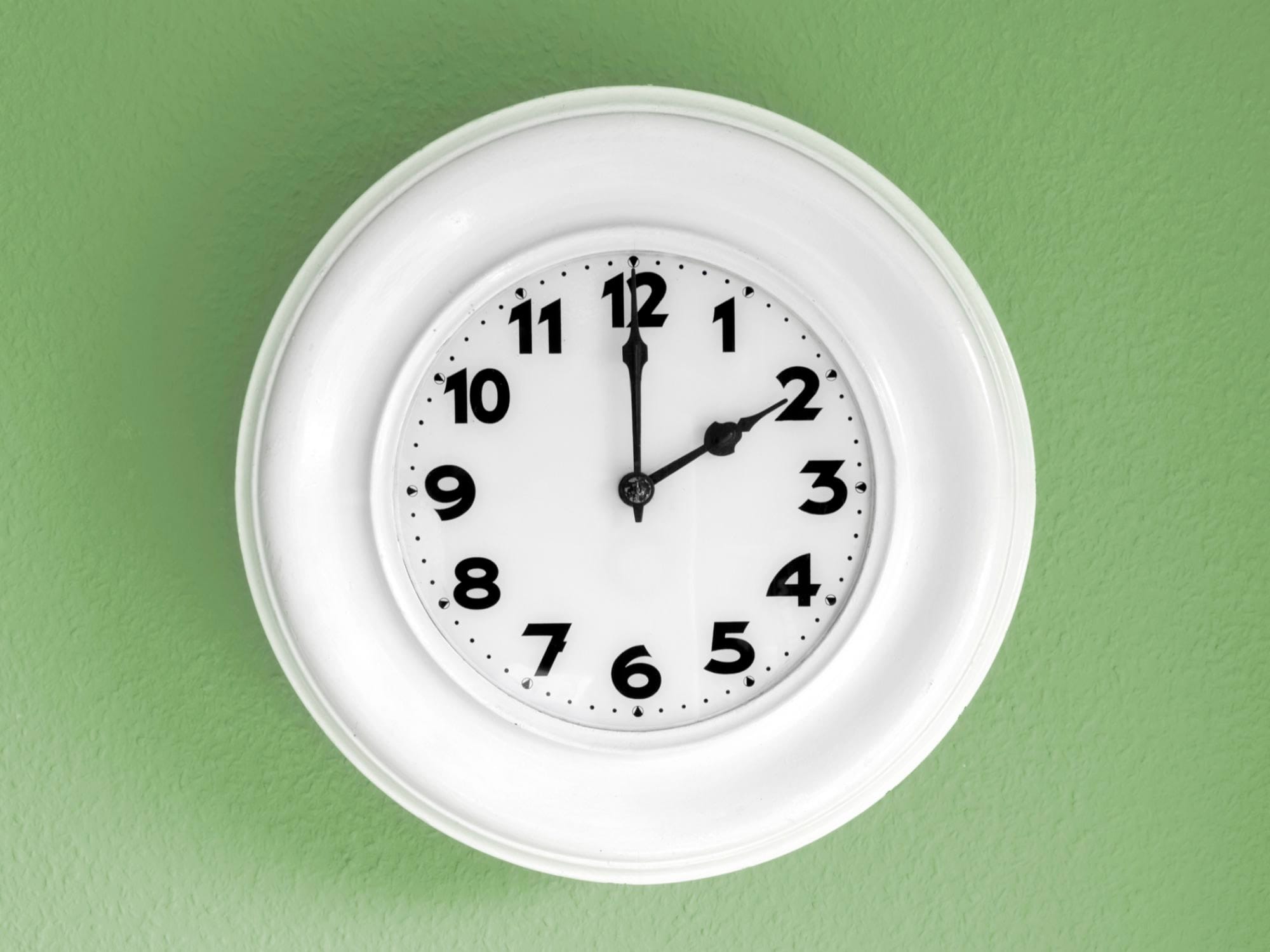 Every year, we move the clock forward an hour in spring and back again to standard time in the autumn. How is changing the clock supposed to save energy?

That all sounds good, but does it really work?

Although DST has been in use for decades as a way to conserve energy, its effectiveness has been difficult to prove. Early research focused mostly on lighting and found some energy savings. Later studies on the impact of DST, however, included wider energy use patterns and produced mixed results.

The lack of solid evidence supporting DST as an energy-saving measure may be due to inconsistencies in study methods and lifestyle changes since it began. Lighting is much more efficient, and overall energy-use patterns are more complex, since DST was standardized in 1966. It’s likely the growing use of computers and electronics has reduced the energy-saving impact of changing the clocks.

Recently, there’s been debate over whether to end Daylight Saving Time or even extend it year-round. Future research will be helpful in weighing its cost and benefits and comparing it with other energy conservation methods.

Thanks to our Energy Partners:

© 2023 Pioneer Electric Cooperative. All rights reserved. | Made by Jetpack